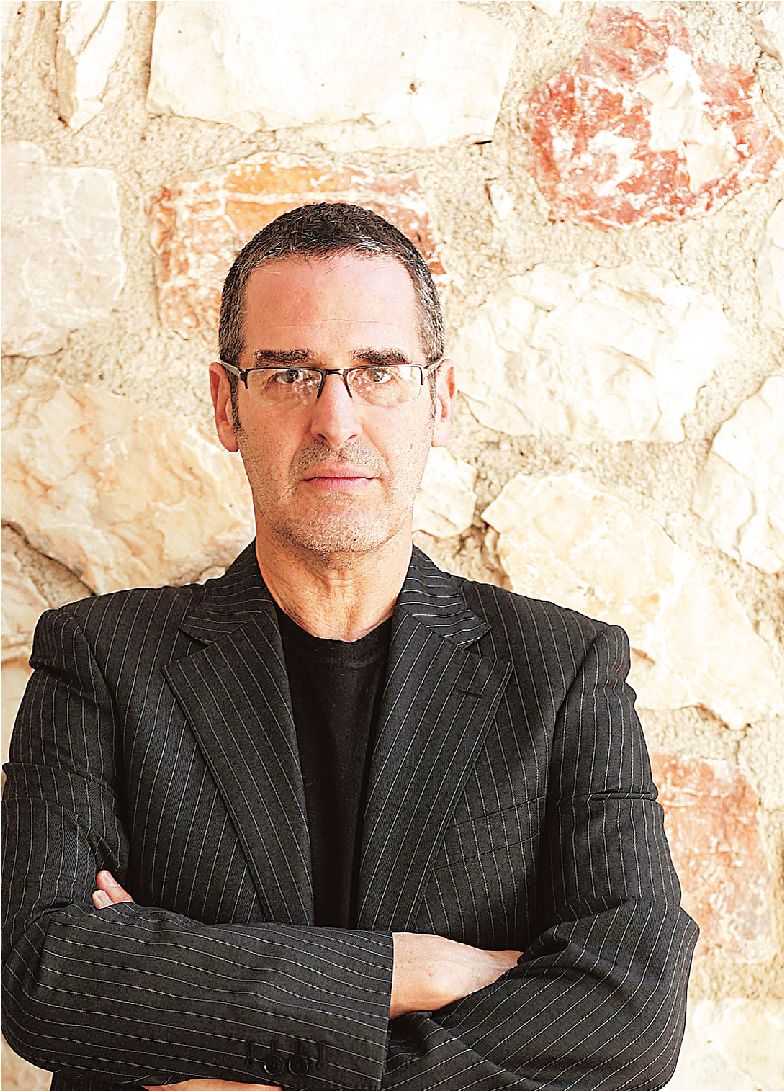 Audiences in the United States and around the world will have the opportunity to watch a live webcast of this year’s 18th Annual Kimon Friar Lecture at The American College of Greece, which will be delivered by Columbia University Professor Mark Mazower, one of the world’s foremost experts on modern Greek society and politics.
Mazower will speak on “A New Age of Extremes? Historical Reflections on the Politics of the Present Crisis,” addressing the alarming rise of right and left wing in Greece during the current crisis and whether such phenomena can be expected in other countries facing extreme economic distress.
The lecture, which will take place on Feb. 12 at the Theater of The American College of Greece in Athens, will be broadcast live from the website of news daily Kathimerini. Streaming will start at 7:30 p.m. local Athens time (12:30 p.m. EST) – to attend click HERE. The online audience will be provided with a forum for comments and questions for Mazower.  The lecture will will be available online for one week following its live broadcast.
A renowned historian, Mazower is the Ira D. Wallach Professor of History at Columbia University where he directs the Heyman Center for the Humanities. He has written many books on the history of modern Greece and Europe, including Salonica,City of Ghosts: Christians, Muslims and Jews, 1430-1950, Inside Hitler’s Greece, Hitler’s Europe and Governing the World: The History of an Idea.
He is a news commentator for the Financial Times, The Guardian and other newspapers and his articles have appeared in magazines including The Times Literary Supplement, The London Review of Books and The Nation.
The lecture series is named in memory of the Greek-American poet and translator Kimon Friar, who introduced the works of Nikos Kazantzakis, Odysseas Elytis, Yannis Ritsos and other important Greek literary figures to the English-speaking world. Friar, who passed away in 1993, bequeathed his archive to The American College of Greece and Princeton University.
The American College of Greece is a non-profit, non-sectarian educational institution founded in 1875. It is the largest and oldest American college in Europe. ACG is accredited by the New England Association of Schools and Colleges (NEASC), the most prestigious accrediting organization in the United States. ACG also has an affiliation agreement for the purpose of degree validation with the Open University of the United Kingdom. The College has 4,000 students and 35,000 alumni who live and work around the world.