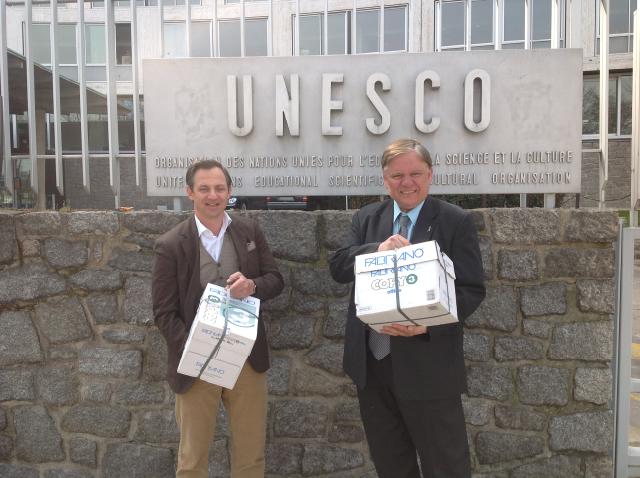 The Board of Directors of the American Hellenic Council (AHC) has announced its decision to honor Professor, author and poet Thanasis Maskaleris with the Theodore Saloutos Award for his dedication to the Greek language and literature.

Each year, the AHC celebrates the achievements of dedicated community members who have made major contributions to Hellenism, Greek culture and heritage by giving them the award, named after UCLA Professor Saloutos, a founding member of the AHC.

“We decided to honor Professor Maskaleris in recognition of his efforts in establishing the Nikos Kazantzakis Chair for Modern Greek Studies at San Francisco State University and for his contributions to Hellenism within the Greek-American community in California,” stated Alexander Mizan, Executive Director of the AHC.

Maskaleris was born in Arcadia, Greece and immigrated to the U.S. at the age of 17. He completed his studies in Philosophy and English at the University of Oklahoma and studied Comparative Literature at Indiana University and University of California, Berkeley. He later embarked on writing poetry in Greek and English, and translating contemporary Greek poetry and prose extensively. He taught Comparative Literature, Classics and Creative Writing at San Francisco State University until his recent retirement. 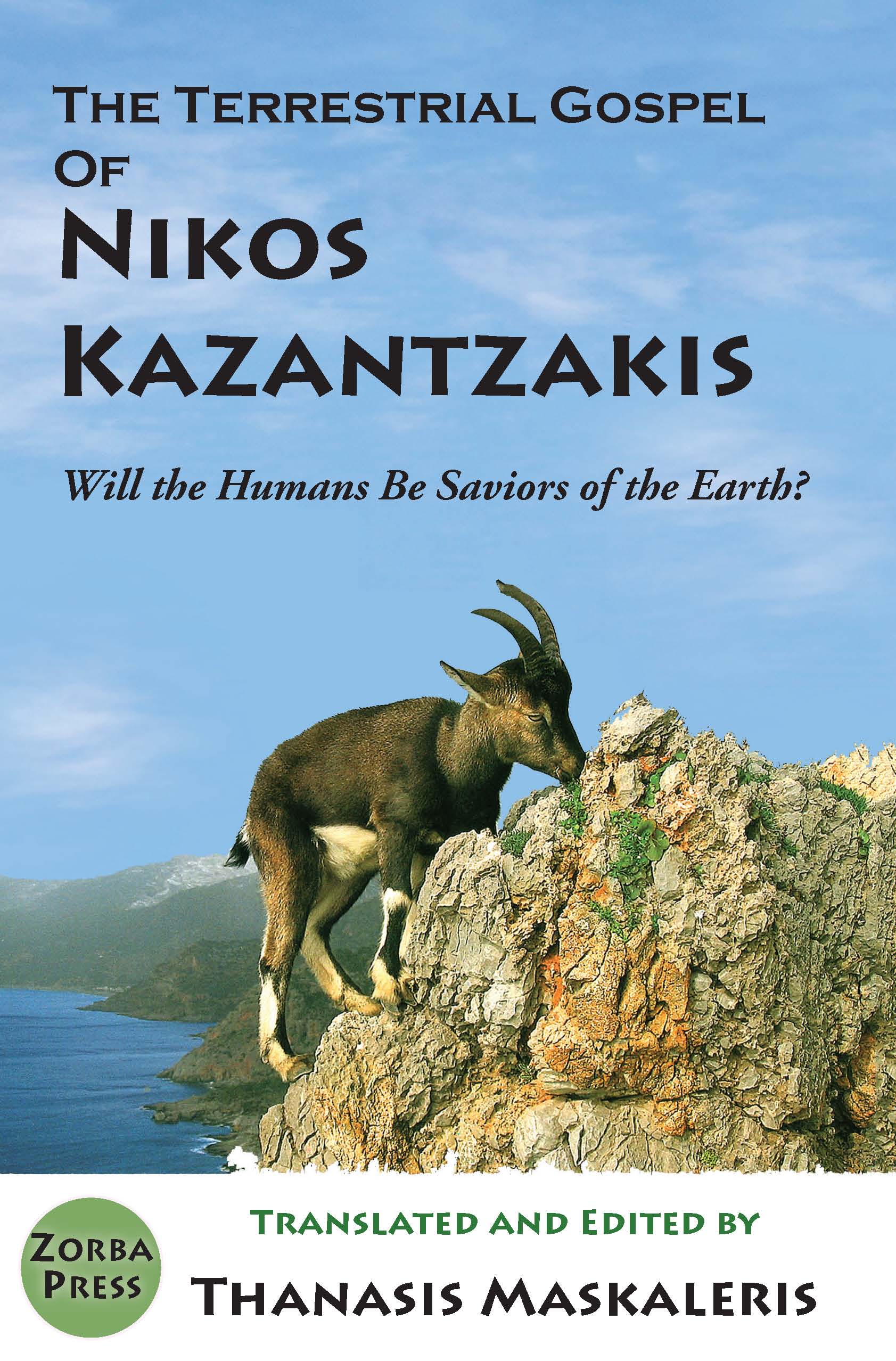 He has co-translated, into English, Nikos Kazantzakis’ Russia, and is working on a critical-biographical study of Kazantzakis, entitled Kazantzakis and the Cretan Life Force. He has also written Kostis Palamas , a critical introduction to the great poet’s work and had published An Anthology of Modern Greek Poetry.

His most recent work is The Terrestrial Gospel of Nikos Kazantzakis: Humans Are The Saviors of the Earth, an anthology of passages from his work about nature and the workers of the soil – – intended to inspire environmental action. He will be presenting the book at a lecture organized by the Hellenic University Club on arch 10 in Los Angeles.

The award ceremony will take place at the Omni Hotel in Downtown Los Angeles on March 30 as part of the AHC’s Annual Awards Gala. The other honorees at the event will be Ambassador of the Hellenic Republic Gianna Angelopoulos-Daskalaki receiving the Aristeio Award and Congressman Gus Bilirakis (FL) receiving the Pericles Award. Michael Dukakis, Former Governor of Massachusetts and US Presidential Candidate will be Master of Ceremonies.