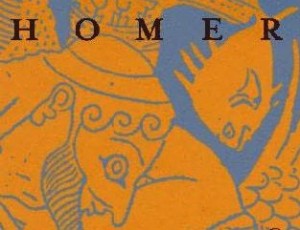 Warner Bros is gearing up to create a new version of Homer’s “The Odyssey” that will set the Greek epic in space, according to Deadline.

The movie studio has put James DiLapo in place to begin writing the script for a futuristic take on the classic poem. Warner Bros was also behind “Troy,” starring Brad Pitt, which was based on Homer’s other great work, “The Iliad.” The story picks up where “Iliad” left off, focusing on Greek hero Odysseus’ 10-year journey home after the fall of Troy. Assuming he died, his wife Penelope and son Telemachus deal with many suitors who compete for Penelope’s hand in marriage.

Greek shipping heir-turned-producer Paris Kasidokostas Latsis and Terry Dougas of 1821 Pictures pitched the idea to the studio. Brad Pitt was supposed to star in the film, but is no longer considering the project.

If all goes well, Warner Bros is hoping to turn the story into a potential franchise.