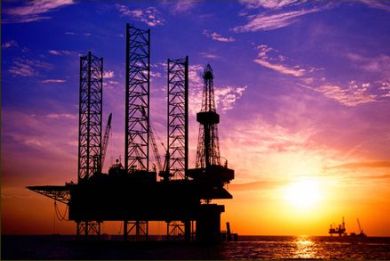 Kriton Arsenis, a Member of the European Parliament of the PASOK Socialists, accused Greek politicians and journalists of misrepresenting Greece’s energy reserves possibilities and condemned those who he said promised a  fortune and a burden relief to Greeks through mining of oil and natural gas.
Arsenis said false numbers were being given out about the amount of oil and natural gas reserves in Greece. “This is why we are searching at the moment, to find out whether there are reserves, how big they are and whether they are exploitable or not,” he stated.
He charged that the public debate about reserves is used to avoid talking how to tackle unemployment and solving energy problem. He said that even if reserves are large enough to be exploited they would still be relatively small, compared to countries such as Norway.
He said foreign companies will take profits and leave the government with little and not for some years. He also pointed out that the price of natural gas and oil is in negotiation in the international stock markets and even if Greece produced them it wouldn’t mean that Greeks would have access to cheap oil or natural gas.
He said that Greece’s natural treasure is tourism, which is responsible for 20% of Greek GDP and that an oil accident would destroy a major tool of economic development and would result in the loss of 25% jobs in the private sector.
(Source: Econews)