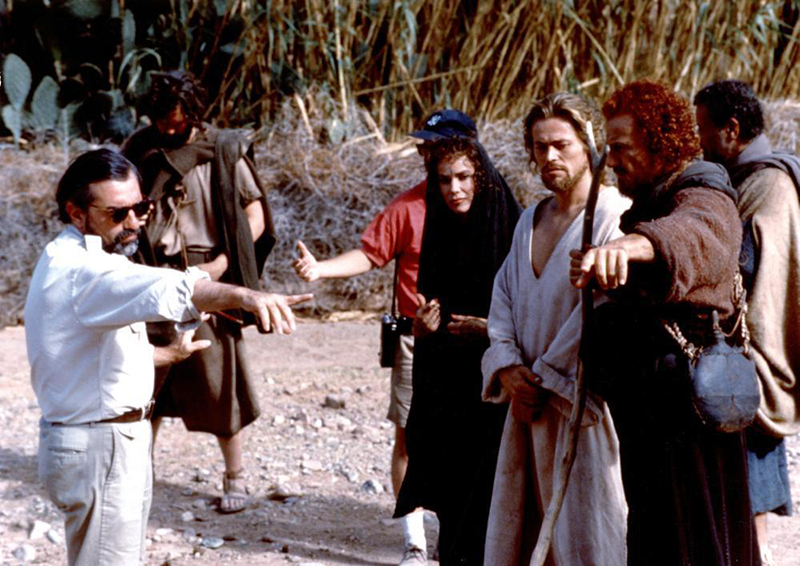 The Last Temptation of Christ, a 1988 fictional drama film directed by Martin Scorsese is under the scrutiny of the Moscow Prosecutor’s Office for being too extremist. When it came out 24 years ago, it was condemned by the Greek Orthodox Church.

Deputy General Prosecutor Victor Grin is heading the investigation and said, “The movie insults the feeling of millions of Christian believers and has a negative impact on public morals.”

Lev Ponomarev, former executive director for Human Rights Watch’s Moscow office, said he was concerned. “We are a secular state, and Prosecutor’s Office should not intervene in culture, there may be a discussion in the society. There are many controversial films and public discussion will only be for good,” he said.

The film is an adaptation of the 1953 novel of the same name by the great Greek writer Nikos Kazantzakis. The book follows the life of Jesus Christ from his perspective, in an unorthodox way. Kazantzakis was famous for his feuds with the church, whose leaders he didn’t trust.

Scorsese’s film depicts the life of Jesus Christ and his struggle with various forms of temptation including fear, doubt, depression, reluctance and lust. This results in the film depicting Christ being tempted by imagining himself engaged in sexual activities, a notion that has caused outrage from some Christians. The movie includes a disclaimer explaining that it departs from the commonly-accepted Biblical portrayal of Jesus’ life, and is not based on the Gospels.