New Film Project from Nia Vardalos in the Works 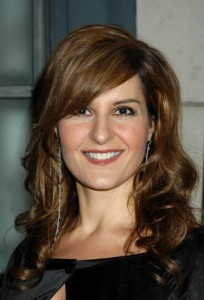 While plot and further details about the story have yet to be released, “Leftovers” is being described as an “anti-romantic comedy.” Mike Karz, responsible for ensemble cast hits “Valentine’s Day” and “New Year’s Eve,” and Josie Rosen are also producing.

In addition to having her book, “Instant Mom,” published next year, which talks about life after the success of “My Big Fat Greek Wedding” as well as the adoption of her daughter, Vardalos will be working behind the scenes on “Leftovers” and take a lead on-camera role in the film.