SYRIZA Comes to New York Too 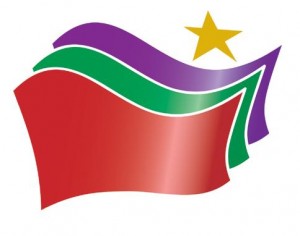 Nearly 40 teachers, academics, business executives, artists and others met in New York to form a branch of Greece’s major opposition party, the Coalition of the Radical Left (SYRIZA.) They talked about Greece’s crushing economic crisis and the party’s role in opposing austerity measures ordered by international lenders in return for bailout loans.

Anastasia Romanou, Associate Research Scientist at NASA GISS, Peter Bratsis, Professor of Political Theory at the University of Salford in England and Dimitris Papanikolaou,University Lecturer in Modern Greek Studies at the University of Oxford are  members of the Initiative Committee who organized the event.

The neo-Nazi Golden Dawn party, which has risen to third place in the polls, behind the ruling New Democracy and SYRIZA, also is trying to reach out to the Diaspora and has advertised itself in New York.