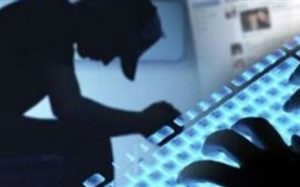 The Greek Cyber Crime Police Unit has accomplished many important missions across Greece, but this time they managed to offer a happy ending to a young man living in Australia. While talking to a Greek friend of his via Skype, the Australian said he was going to commit suicide because of personal problems.

When the Greek police discovered the conversation, in collaboration with Skype, they discovered his cyber traces in Australia and immediately informed the Australian police about the conversation and the International Criminal Police Organization (INTERPOL.)

Fortunately, police officers managed to prevent him from killing himself just before it would have been too late. Australian authorities thanked the Greek unit for their involvement in the case.