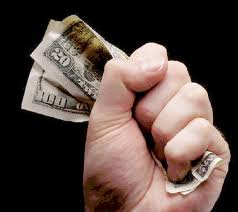 New data published in Australia show according to the latest census that most Greek Australians earn far below the country’s average. More specifically, they earn between $200 and $300 a week while the average Australian earns between $400 and $600.

Figures become even worse when talking about households. Greek households of Australia earn between $400 and $599 per week, in contrast to the national average of $1,500 to $1,999 weekly.

Just like those living in Greece, Greeks of Australia have taxes, electricity and phone bills to pay, petrol for their daily transportation and much more. Life in other countries has never been paradise. Greek people about to migrate should take everything into consideration and realize that Greeks abroad did not earn their money without great effort. On the contrary, they worked really hard to make it happen.

The Greek Australian Archdiocese, Greek Australian communities and various other institutions have organized many fundraising events all year round to support poorer Greeks in need around Australia, especially at Christmas and Easter.