New U.S. Ambassador to Cyprus: Who is John Koenig? 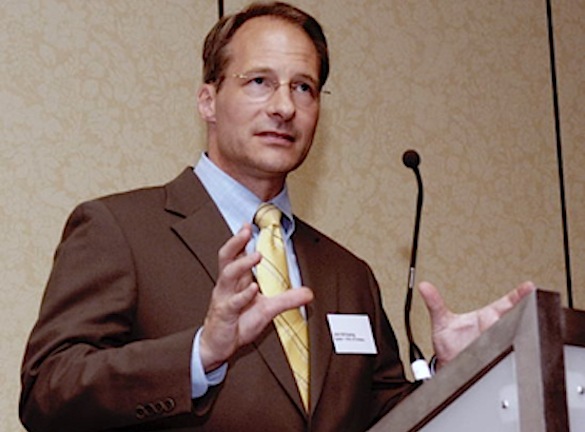 President Obama has nominated John M. Koenig, of Washington, a Career Member of the Senior Foreign Service, Class of Minister-Counselor, as the Ambassador Extraordinary and Plenipotentiary of the United States of America to the Republic of Cyprus. The nomination is awaiting the Senate’s approval.

Koenig, who speaks the Greek language, has extensive prior experience in the Aegean Sea and has served previously in Cyprus.

Since joining the Foreign Service in 1984, Mr. Koenig has held a number of senior positions in U.S. diplomatic missions in Europe, most recently as Deputy Permanent Representative and Deputy Chief of Mission at the U.S. Mission to NATO in Brussels from 2003 to 2006. In Brussels, John Koenig guided efforts to expand NATO’s Afghanistan operation from Kabul to the north, west, and south of the country, and spearheaded outreach to new partners in the Middle East and the western Pacific.

John Koenig holds a Masters of Arts, Foreign Relations, from Johns Hopkins University, School of Advanced International Studies, Washington, DC, and a Bachelor of Arts, Anthropology, from the University of Washington, Seattle, Washington. He speaks German, Greek, and Indonesian.

He has received a number of professional awards, including three Superior Honor Awards, three Meritorious Honor Awards, and the Sinclaire Language Award from the Department of State.

Born in 1958 in Tacoma, Washington, John Koenig grew up in the Puget Sound area. His wife, Natalie, is from Bellingham, Washington. They have two sons, Ted (born 1990) and Alex (born 1992