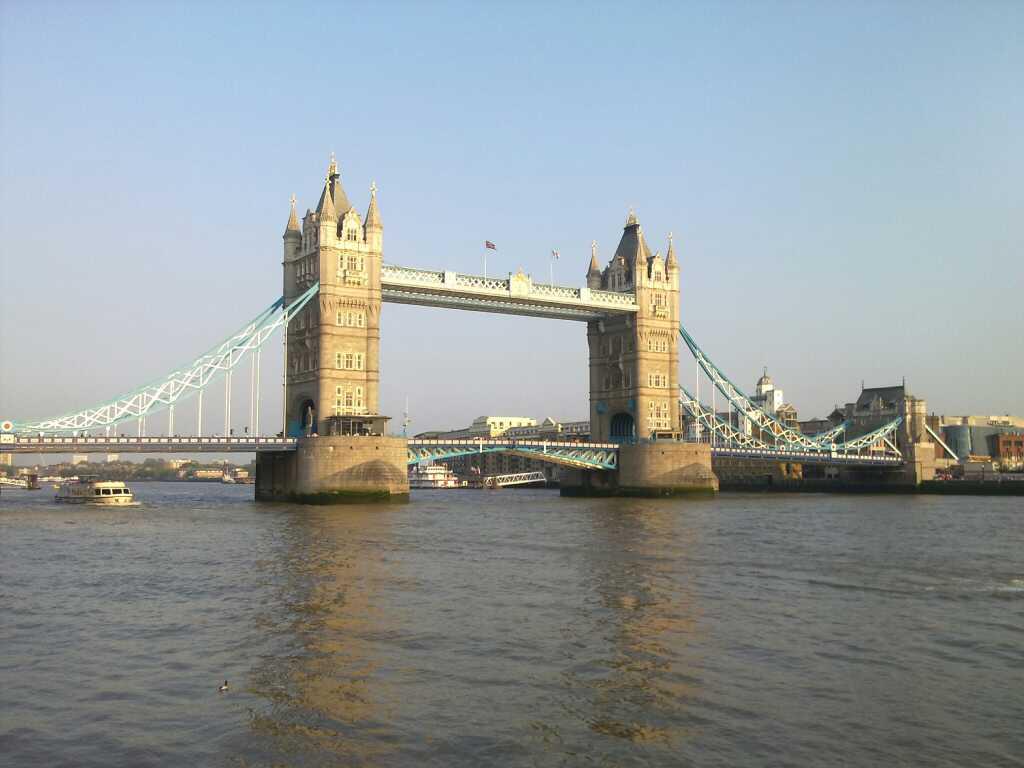 A few days ago, Ms. Lagarde accused all Greeks of being tax evaders and said she feels no pity whatsoever for the Greek kids who faint out of starvation in school yards because their parents don’t pay their taxes. Only the Niger’s children are subjected to Ms. Lagarde’s sympathy. Of course, Ms. Lagarde changed her mind after a couple of hours when she saw more than 9,000 messages on her Facebook account and the editor in chief of Guardian-the man who actually interviewed her-turned against her! But lets be honest, Ms. Lagarde believed every word she said. It was actually one of the few moments that she was being honest. And it’s not just Ms. Lagarde that accuses Greeks of tax evasion and laziness. A whole country is being attacked by a ruthless propaganda from the international media and political scene. At the same time, those who actually live in the country have been so badly hit by this crisis that they jump off balconies and shoot themselves right in Syntagma square, while those who caused this tragedy buy luxurious properties in London.
Russian Accents In Harrods Replaced By Greek Ones
The deeper Greece gets into debt, the more the Greek rich have been looking for a safe place  for their most probably tax-free-black  money, with London as their prime target. The heavy Russian accents that used to be heard from Harrods to Selfridges and from Kensington to Chelsea  are now punctuated by unmistakably Greek accents. To the moneyed classes in Athens, London looks like a safe and elegant hiding place in the financial storm. Little do they care about their compatriots suffering. And no, these Greeks who pour money into London property are not Onassis-style millionaires, are not traditional investors, are not rich shipowners or rich businessmen. These Greeks are doctors, lawyers, politicians, pharmacists, journalists or even plumbers who are having black money, as they have never paid taxes in Greece. These people are the main reason Greece is in this situation. They are the doctors who declare yearly income around 10,000 Euros when they actually charge a minimum of 100 Euros per patient visiting their medical office. Multiply this by  a minimum  of 10 patients per day, that’s 1,000 euros daily, which multiplied by 20 days per month, we arrive to 20,000 monthly!
“Cash Greeks”‘ Landing in Mayfair
With the country caught in its worst recession so far and the catastrophic results of PASOK and ND’s barbaric austerity measures beginning to be felt, the empty restaurants and shops in Athens are a far cry from London’s Bond Street and Hampstead where Greece’s rich are rushing to escape the crisis that has brought their country and their compatriots to their knees.
In 2011, it is estimated that Greeks spent about 126 million for housing in London. According to estate agents, there is an endless flow of wealthy Greek buyers coming to London, both renting and buying. Demand surged by Greeks interested to buy property in London, in the period preceding the elections in May, according to data of international real estate agents.
The ruthless land grab has dazzled  agents, with many referring to the new homebuyers as “cash Greeks” because of their readiness to put down extraordinary amounts of money in record time to secure £1m-plus properties.
Panos Koutsoyiannakis at the central London estate agents Fraser & Co., told the Guardian that “They are all cash buyers, serious players who are only interested in the high-end market around Regent’s Park, Mayfair and Marylebone.”
As expected, most buyers are hesitant to talk publicly, said one estate agent who specialises in helping wealthy Greek buyers find London real estate. These people don’t want others to know how much they are moving out of the country or where they are putting it so while they keep complaining about the crisis at the same time they buy property in London in case Greece goes bankrupt.
In April, the number of Greeks seeking homes in the British capital was increased by an impressive 39% compared with the average of the previous six months. The cash exodus and the state’s inability to target tax evasion has infuriated ordinary Greeks, who have seen their incomes cut by upto 30% and at the same time, heard Lagarde-style comments.
Somebody should inform Ms. Lagarde then that her  precious austerity measures did not break the power of the Greek elites. London’s buyers are the tax-evaders and not the teachers and the private sector workers who survive on 600 euro salaries. And if she sees Greece as a banana republic, unable to fight tax evasion, she and Ms. Merkel should offer the know-how, or even force the Greek government to stop tax evasion, and break down the elites instead of butchering the salaries of ordinary Greeks.