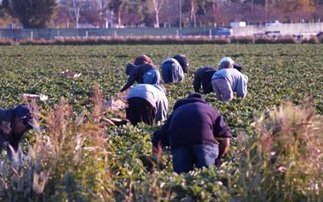 After an agreement made between the Greek and Australian government, Australia decided to exempt Greek-Australians from the new changes affecting age pension or disability support pension recipients.

69,000 Greek pensioners of Australia and about 11,300 Australian pensioners who live in Greece became nervous due to the announcement but, fortunately, without reason. They have both been spared from this regulation. People from New Zealand are also among the fortunate.

But for those Greek-Australians not having already retired, the situation is a little more complicated. They have to have worked more than 35 years in Australia in order to receive full pension, or travel abroad for long periods without negative repercussions.

As a result, those who have worked less than 35 years in Australia will get lower pension, depending on the time they have worked in total.