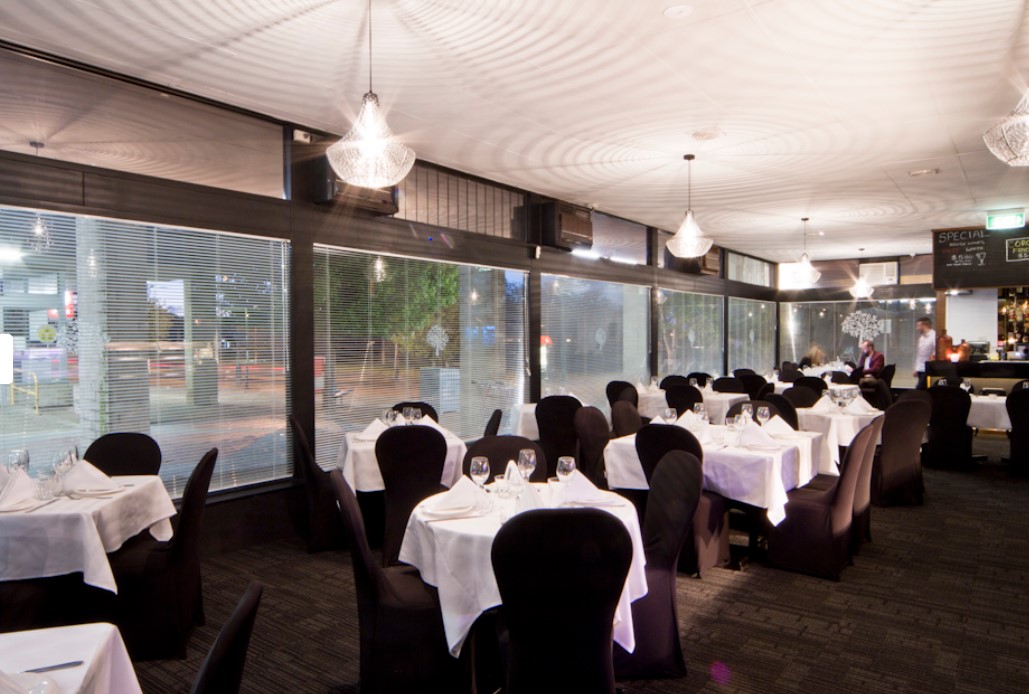 Did you know that the Mediterranean Diet Pyramid as it is known today around the world, was based on the dietary traditions of Crete, Greece and southern Italy circa 1960? During that time, the rates of chronic disease in those areas were among the lowest in the world, and life expectancy was among the highest.
In 1993 Oldways, the nonprofit food and nutrition education organization along with the Harvard School of Public Health, and the European Office of the World Health Organization, introduced the classic Mediterranean Diet and the Mediterranean Diet Pyramid graphic to represent it visually.
The diet of our Greek forefathers, which has been studied extensively, was presented to the American public as an ideal diet for everyone. Studies have shown that it can protect from many chronic diseases, but it is also ideal for individuals who already have these conditions such as heart disease and diabetes.
Oldways has continued to raise awareness about this beneficial lifestyle and wanted to find a special way to honor the Mediterranean Diet, so they developed the National Mediterranean Diet Month to be celebrated every year during the month of May.
And while this diet is being celebrated around the world, recent reports show that Greeks, Italians and other Mediterranean nations – those very cultures that instituted the Mediterranean Diet – are consuming more calories and more saturated fat than ever before. In fact, the latest statistics reveal a prevalence of obesity in Greece at 22.5% with 35.2% of the population being overweight.
A national plan has been set to address the problem of obesity in Greece, but its implementation has been problematic. There is a lack of communication and cooperation of all involved parties including government, schools, health professionals, media and the food industry.
There is awareness of these weaknesses and positive steps have been taken to overcome them. Currently, the goal is to build a comprehensive policy to promote healthy eating in the general population and to actually implement the necessary policies, laws, regulations and actions, based on targeted programs.
Will this work? Hopefully. Greeks do not need to reinvent the wheel when it comes to nutrition, they already know what to eat, but with the appropriate support, education and organization we will able to see positive lifestyle changes which will not only halt but will reverse the obesity epidemic.
Elena Paravantes is a Greek-American Registered Dietitian-Nutritionist, writer and  founder of olivetomato.com a blog about the Greek Diet and Greek Food.