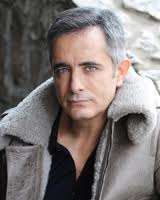 The movie is about a Greek man in his early forties named Aris who kills his wife after discovering she betrayed him. This crime sends him to jail, where psychologists realize he was abused in his childhood and conclude that he was living a peaceful life until the murder, but never really managed to suppress his anger completely.