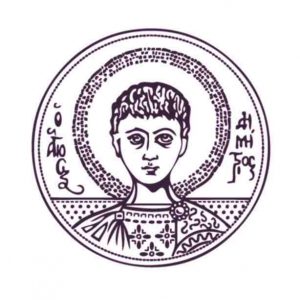 Aristotle University of Thessaloniki, the biggest in Greece, enters a new face in its history as it opens its gates to the Arab World with its participation in the International Council for Higher Education in Riad, Saudi Arabia. It is the first time that the AUTH participates in this important meeting of universities from all over the world, which is organized every year by the Ministry of Education of Saudi Arabia. The cost for the travel and stay for the three- member delegation was covered as a whole from the goverment of the host country.
The Arabic side showed wide interest, mainly in the scientific and technological departments of Aristotle University such as the Polytechnic, Medical, Economic, Environmental Studies, Computer department and the Renewable Sources of Energy. In the near future, a number of agreements of scientific cooperation will be signed with those departments, something that will benefit both the students and the teaching personnel of both institutions. Arabic universities have excellent facilities but they lack in academic work and Greek teachers and students will be able to work in the enviroment of a developed country.
In the event, 420 universities from 39 countries participated and the number of visitors reached the 300,000. Every year Saudi Arabia estimates 25% of the GDP for the education policy.