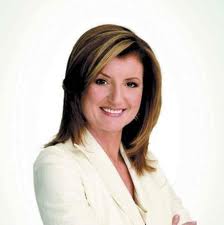 “The new site is being planned out and we will discuss the new idea with potential partners in Greece”, Huffington stated during the press conference.

Huffington, editor-in-chief of The Huffington Post Media Group, and Monica Mondardini, chief executive of Gruppo Editoriale Espresso, announced the plans for L’Huffington Post Italy in a joint statement. They said an Italian editorial team is currently being assembled.

The flagship US edition of The Huffington Post receives some 37 million unique visitors a month, according to tracking firm comScore.