GRNews
GreekReporter.comGreeceGreek Maternity Hospitals About to Collapse Due to Immigrants' Baby Boom Costs 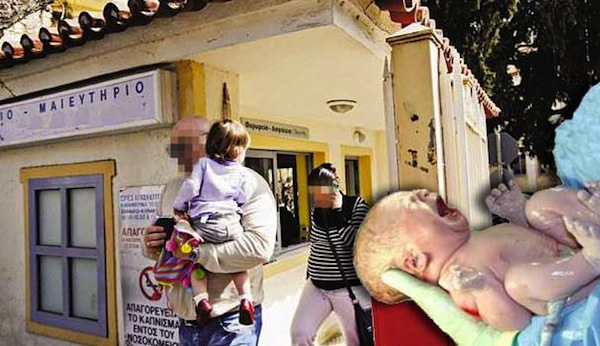