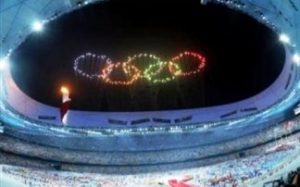 The list of potential candidates to host the Summer Olympic Games of 2020 continues to grow.

Prime Minister of Turkey Recep Tayyip Erdogan announced officially today that his nation aspires  to host the Summer Olympic Games in 2020. He added that Turkey considers the Olympic Games a very significant institution for the enhancement of culture, and Constantinople is, therefore, an appropriate city to host the event.

So far, Rome, Madrid and Tokyo have officially expressed their interest in hosting the Games in 2020.

The deadline for applications to be submitted is September 1st.   In Buenos Aires, on September 7th 2013, the IOC will meet to approve the list of candidate cities.