Germans Want Greece Out of Eurozone 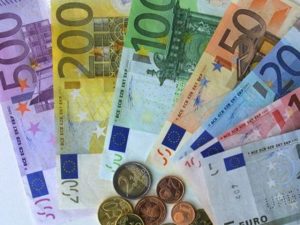 According to an article in the New York Times, Germans continue to want Greece out of the Eurozone.
Hans-Werner Sinn, president of the German Institute of Economic Research, steated that it would be better for all if Greece temporarily left the Eurozone.
An important economist and former member of the ECB Otmar Issing insists that countries that do not respect the rules must be punished. In addition, members of the German government party ask for a stricter treatment of Greece.
Some in Germany believe that the continuous support to Greece blocks the reforms. Moreover, another economist of the Centre for European Policy of Freibourg Mathias Kulas said that the standard of living in Greece would be lower if Greece left from the Eurozone.
The head of ECB and other economic agents believe that this proposal is irresponsible, that it would diminish the reliability of the euro and would cause tension within the European countries.