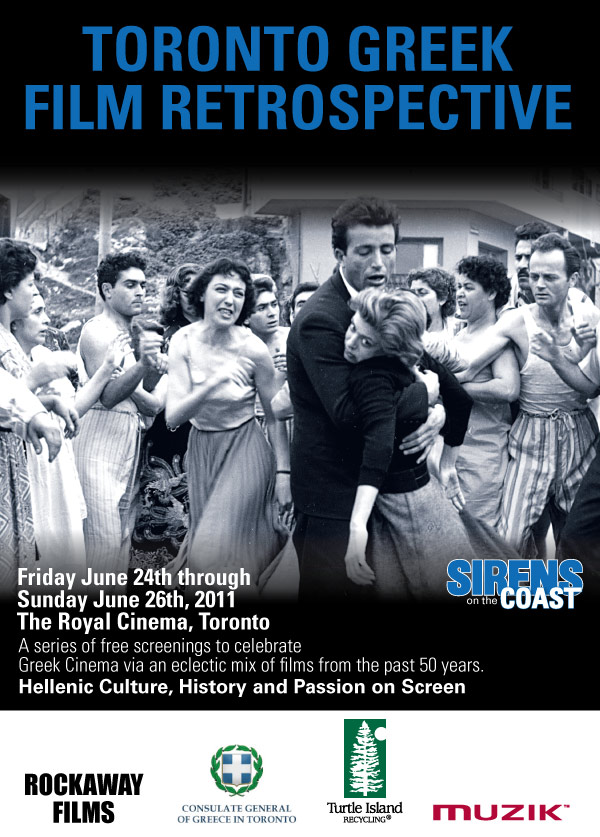 A series of free screenings to celebrate Greek cinema via an eclectic mix of films from the past 50 years will mark the event. The TGRF’s aim is to showcase Greek films produced by Greek filmmakers. Its goal is to promote Hellenic culture, history and passion on screen. The films that will be shown include ones from the golden years of Greek cinema, from the 1950’s to 1960’s, as well as films from the early 80’s and 90’s. This retrospective will be open to the general public and admission is free.