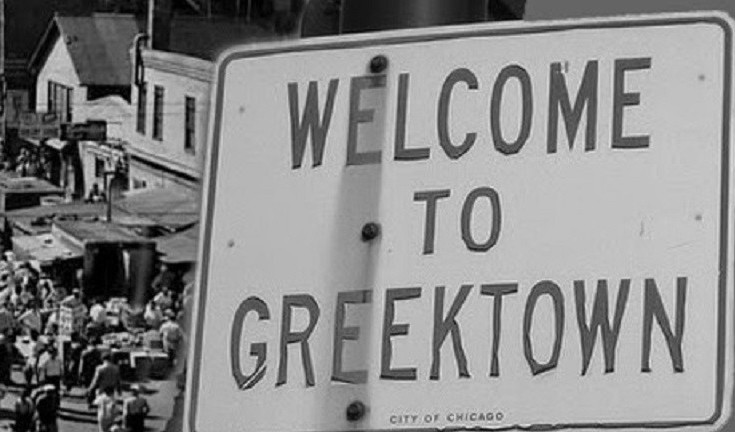 From the looks of it, Danforth, Toronto’s Greektown is gradually becoming less Greek.
The businesses that are closing down are disproportionately Greek ones, many of which were independent and family-owned. The main reason being that the rents are just too high.
“When it gets so high, only the big chains can afford to move in. But I have noticed things changing, especially in the past two years,” a woman behind the counter at Toronto’s Athena Bakery says.
According to shop owner Chris Collins: “I think the issue is threefold, one: the rents are insanely high, two: many of the older businesses owners are retiring and their kids don’t want to take over  and three: the Danforth residential aspect is changing.”