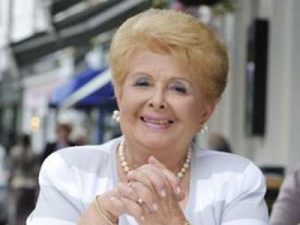 Turkish and Greek Cypriot leaders will resume their negotiations aiming to find a comprehensive settlement to the Cyprus controversy on Tuesday. President Dervis Eroglu of The Turkish Republic of Northern Cyprus and Greek Cypriot leader Demetris Christofias would meet again at the buffer zone in Nicosia for the first time in three weeks. The last time Eroglu and Christofias met was on August 10th.
Leaders will continue debating property issues in their meeting. Leaders are expected to set the schedule of negotiations in September during their meeting. Eroglu and Christofias will also dine togethor at Christofias’ house on Monday evening.
On July 28th Eroglu hosted Christofias and his wife at a home dinner  in Nicosia.

A new border surveillance drone, which represents the next generation of unmanned surveillance aircraft, will be manufactured by a Greek firm.
Greece