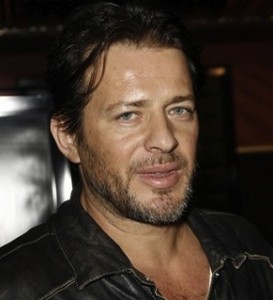 Torn, Costa Mandylor’s upcoming film was shot in Melbourne, home to Greek-Australian actor.  The movie is about a bookseller who randomly meets Steve Clay (Mandylor), a successful real estate agent. In Steve, Daniel suddenly sees all that is wrong in the world, and sets out to destroy him. Mandylor’s character is forced to defend himself and his loved ones against this peculiar enemy. Born of Greek parents, his Greek name is Costas Theodosopoulos. Costa’s new thriller will first debut in Australia 2010. The film is a product of Instinct Entertainment, Melbourne based production company.

Cath a glimpse of Costa in action in the trailer.