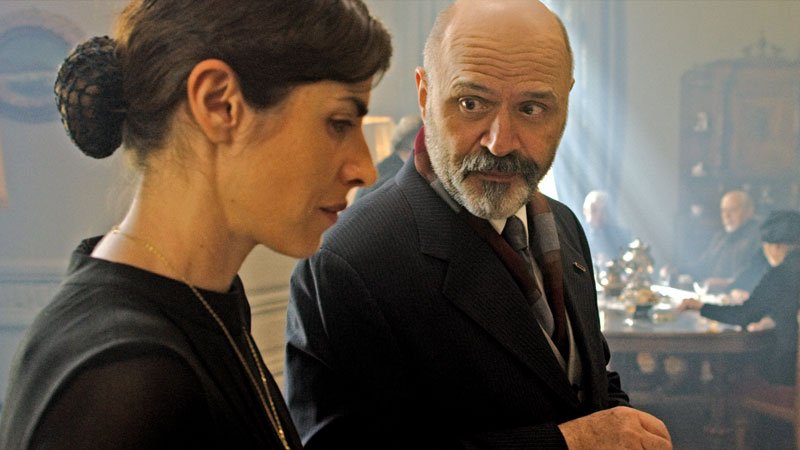 Hundreds of supporters and protesters came out this afternoon hoping to catch a glimpse of President Barack Obama during his visit to Edison, NJ.
The President went to Tastee Sub Shop located at 267 Plainfield Avenue and met with several local small business owners, which included Dave Thornton who is a co-owner of the eatery. Thornton met his business partner Carl Padavano whom he has known since his student years and worked in an Edison sub shop togethor during their youth. They opened a second Tastee Sub Shop together in South Brunswick.  Thornton opened a third location in Lawrenceville with his two sons.
Theo Mastorakos, owner of a family run Italian restaurant named Mama Roxy’s in Rochelle Park, Tom and Catherine Horsburgh, owners of Ridgid Paper Tub Corporation in Wayne, and Brian Bovio, operations manager of Bovio Advanced Comfort & Energy Solutions in Sicklerville also met with the President. Obama’s visit is underlined by the fact that he is trying to promote small business legislation currently under consideration in the U.S. Senate.
The President’s small business jobs proposal would provide smaller banks with capital and incentives to lend to small businesses in order to allow them expansion. It would also support state initiatives to make it easier for small businesses to borrow and create tax incentives to promote small business growth.
Republican Congressional candidate Anna Little held a press conference earlier today at a nearby Burger King to criticize Obama’s economic policies and their effect on New Jersey. New Jersey’s unemployment rate was 9.64% last month.
The state has lost 85,600 jobs since Obama took office in January 2009; though it has added 4,000 private sector jobs so far this year.