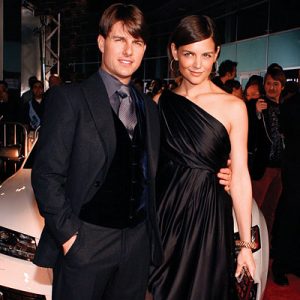 Tom Cruise and his wife Katie Holmes were spotted in Skiathos with their daughter Souri.  The glamorous couple retreated to the northern island of the Sporades group to take a break from their busy schedules and soak up the summer sun. They are not staying in any of the accommodations on the island, instead they decided to stay aboard the luxury vessel in which they arrived to the island in. 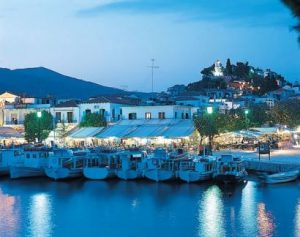 It was reporter that Tom and Katie had come to Greece to attend a friend’s wedding in Mykonos. A wedding where James Packer- one of the wealthiest Australians and the richest people in the world-and his family also attended. Tom Cruise and his family took the opportunity to experience other beauties of the country, including the captivating island of Skiathos. It is no surprise that the couple has expressed their love for the Greek islands.