Greek- Cypriots: The European court adjudicated a claim for damages 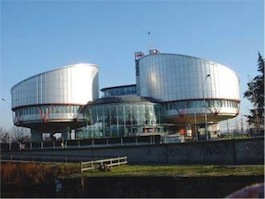 Anna Diamantopoulou, the first Greek female on the shortlist to lead the the OECD, announced on Monday she is withdrawing from the race.
Greek News

Americans have been a major part of summer tourism in Greece. Although they may not make up the largest contingent of visitors, they spend more.
Greek Food