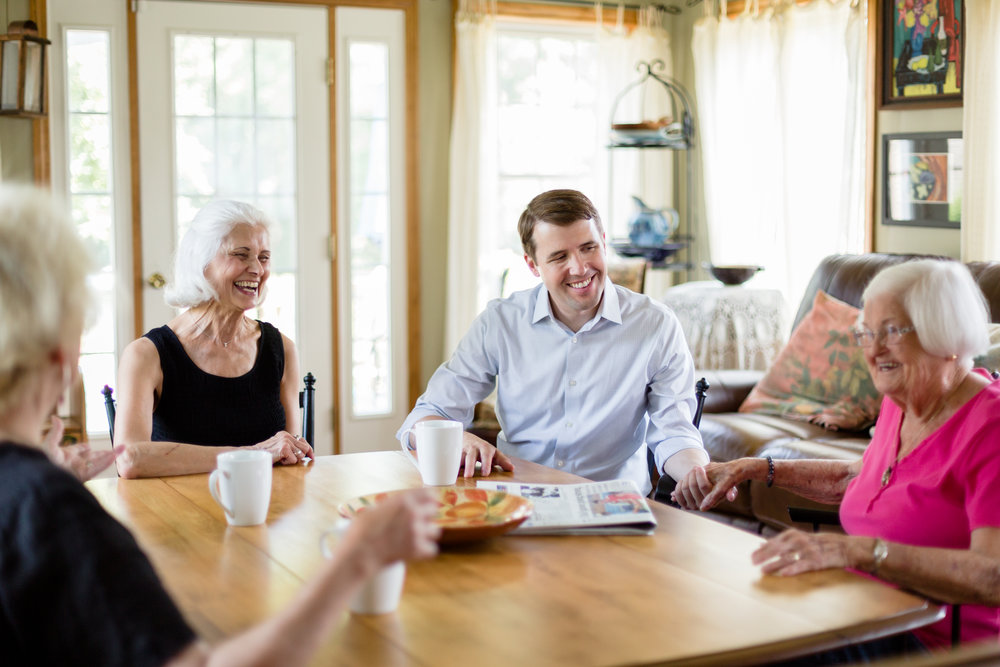 The American Hellenic Institute (AHI) announced its release of the 2010 Policy Statements today. The policy statements discuss issues affecting the Greek American community as they pertain to United States relations with Greece, Cyprus, and Turkey.
“We strongly urge everyone to utilize the policy statements to their full potential, educating policymakers and creating awareness of the issues to the greater community at-large,” said Executive Director Nick Larigakis. “The positions presented in the document are in the best interests of the United States.”
The policy statements are approved by several membership-based organizations including:
Hellenic American National Council
Cyprus Federation of America
Pancretan Association of America
Panepirotic Federation of America
United Chios Societies of America
Pan-Pontian Federation of U.S.A and Canada
Armenian National Committee of America
To download a copy of the 2010 Policy Statements, please visit
http://ahiworld.org/pdfs/Policy_Statements/2010_policy_statements.pdf (1.52 MB PDF).

The American Hellenic Institute is a non-profit independent Greek American public policy center that works to strengthen relations between the United States and Greece and Cyprus, and within the Greek American community.