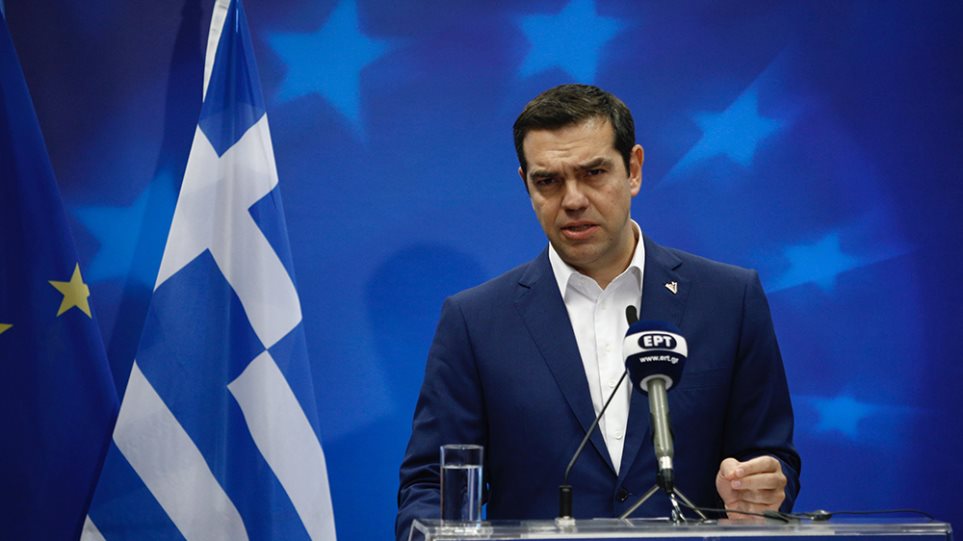 Deputy Culture and Tourism Minister Angela Gerekou began her visit to the Russian capital with the aim of making Greece one of the main destinations of Russian tourists, as a result of the specialisation and qualitative upgrading of the country’s tourist product.
“A mutual respect for each other exists between the Greek and Russian people that is based on spiritual refinement, hospitality, the religious and cultural origins. We want to promote these elements in the Russian market combined with the mild climate, the sea, the sun and its gastronomy, so that our country will constitute a main tourist destination for the Russian visitors,” Gerekou told the Russian-language review “Ellada” that is published in Moscow for the fourth year in cooperation with EOT (the Greek Tourist Organisation) and the national news agencies of Greece and Cyprus.
As of Monday, Gerekou will be holding successive meetings with Anatoly Yarochkin and Vitaly Mutko, the respective heads of the Federal Tourism Organisation and the Sports ministry, as well as the government of Moscow and the biggest tourist companies that specialise in sending Russian tourists to Greece.
(source: ana-mpa)