GRNews
GreekReporter.comCanadaGreece at the Winter Para Olympic Games in Vancouver

Greece at the Winter Para Olympic Games in Vancouver 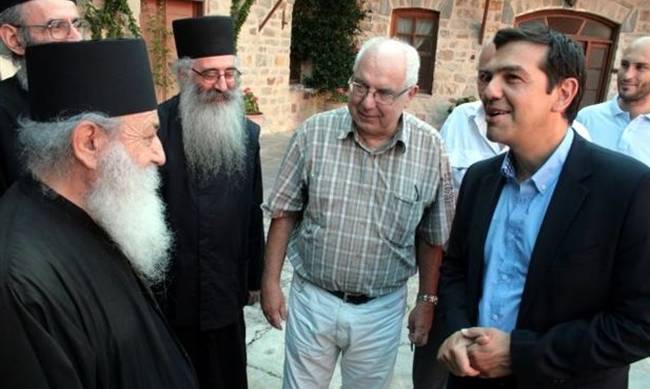 The Paralympic torch relay has begun.
A ceremony on Parliament Hill lit the Paralympic flame and launched its 10-day journey to Vancouver.
Some 600 people will carry the flame before the Games begin with opening ceremonies at B.C. Place next Friday.
Fifty-five Canadian athletes will join 1,300 competitors from 43 other countries.
They will compete for gold in five events – alpine skiing, cross-country skiing, biathlon, curling and sledge hockey.
The flame for the recently completed Vancouver Winter Games began its odyssey in Greece, travelling for 106 days over 45,000 kilometres.
Vivi Christodoulopoulu and Yannis Papavasiliou are the athletes which will represent Greece during the Winter Olympic Games from March 12th to March 21st in Vancouver. Vivi is a skier from only two year.
Yannis Papavasiliou is also a skier from very recently. He started practicing this sport only a year and a half ago, however he still promises to give his best to present well Greece.
The coach of the two athletes is Konstantinos Zindzovas.