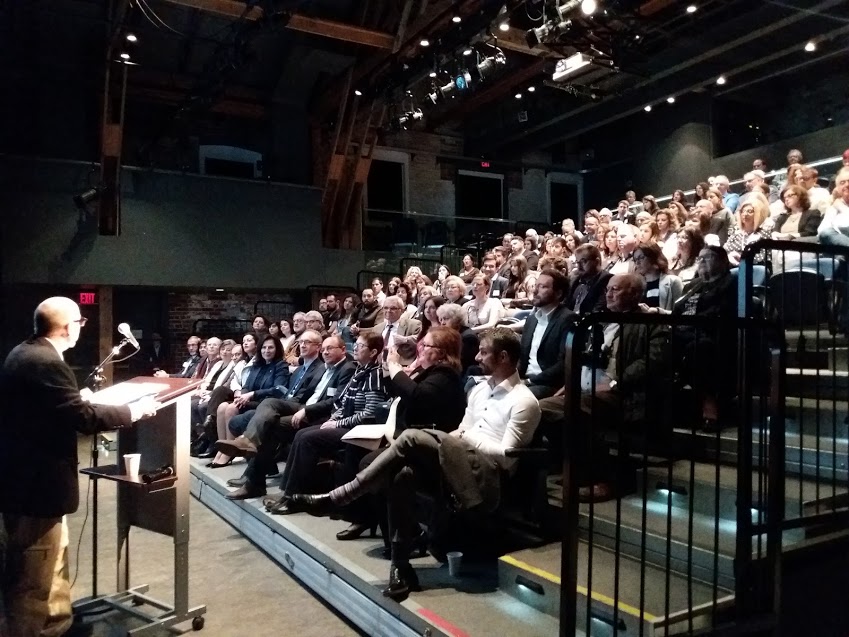 Culture and Tourism Minister Pavlos Geroulanos had a series of meeting during his visit to the United States, where he was visiting the 2010 New York Times Travel Show organised by the newspaper “New York Times”.
In statements on Saturday, Geroulanos stressed that this New York travel fair was very important for the tourism sector and attracted a large number of visitors.
“Our job here is to promote Greece and its comparative advantages, its people and hospitality, its natural wealth and rich cultural heritage. All the things, in order words, that make our country special in these very difficult times,” he told reporters.
According to the minister, the government was waging an “uneven battle” because there was a dearth of both money and technical support, but again stressed the importance of putting in an appearance at the specific travel show.
“Tourism is a strategic sector for the country’s growth and it is extremely important to emerge from the crisis. And we are making our presence felt, both to the visitors that are here, to the international media, but also to our competitors and the markets that we consider crucial,” he said.
Before his arrival in New York, Geroulanos had visited Boston on Friday, where he had met members of the Greek-American community and people involved in the tourism sector in Massachussetts and New Hampshire.
Among meetings held by the minister in New York on Saturday was one with the deputy tourism minister of South Africa Tokozile Xasa, whose country is also hosting the FIFA World Cup finals. On Sunday he is scheduled to meet several foreign delegations and representatives of travel agencies at the NYT Travel Show and to give several interviews with U.S. and foreign media.
Greece is a sponsor of the New York Times Travel Show – in which there are upwards of 500 participants and a minimum estimate of 30,000 visitors. This means that the country’s tourism sector is also heavily promoted in printed matter issued by newspaper.