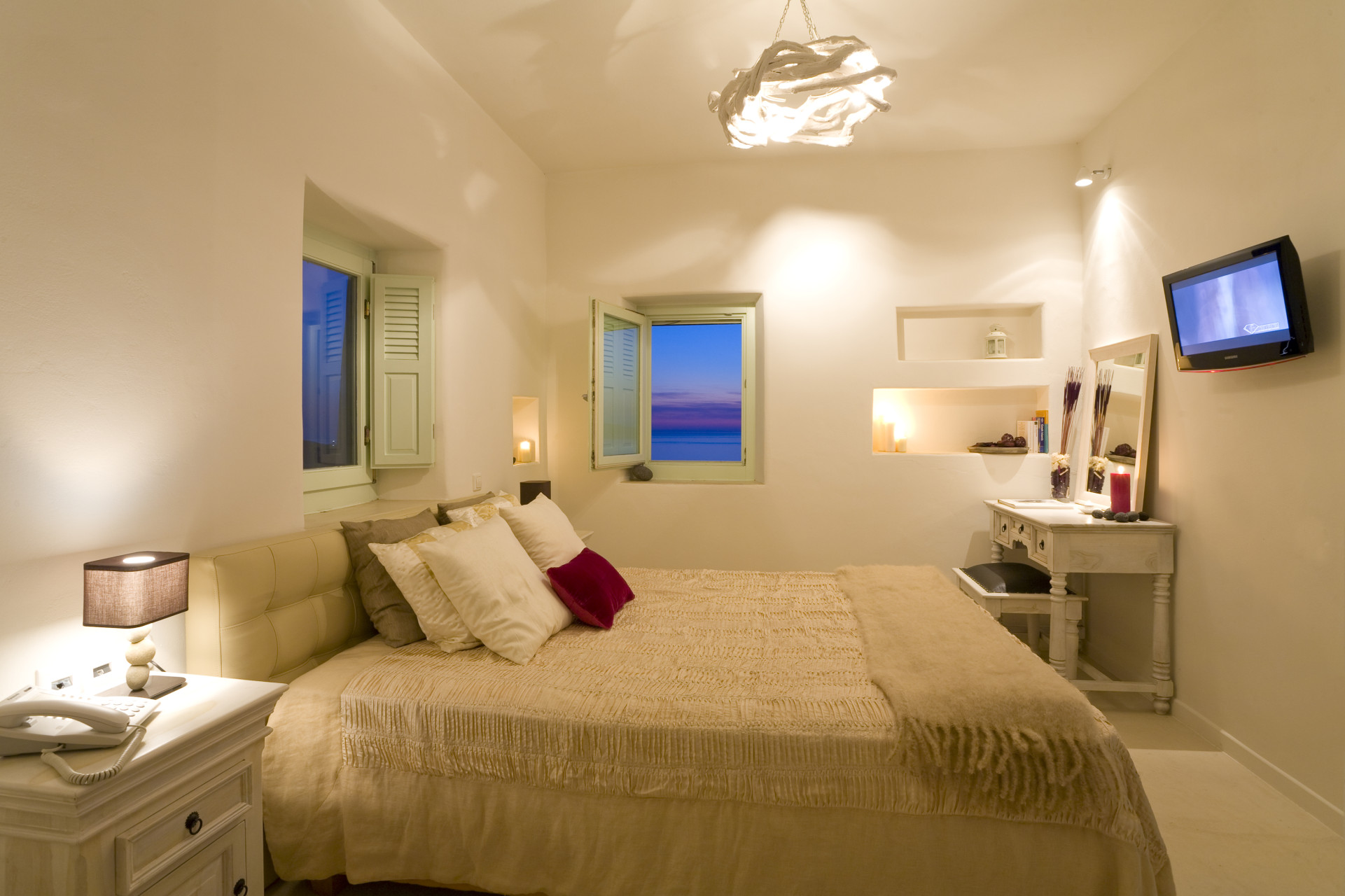 A close friend of a man last year jailed for 28 years as one of Victoria’s worst sex offenders has pleaded guilty to raping three unconscious women whose alcoholic drinks he spiked.
Harry William Barkas, 47, this week admitted his crimes 2½ years after his arrest as Victoria’s alleged ”hot chocolate” rapist.
Barkas was detected after police received many calls after the arrest of John Xydias who was later described as a sinister and depraved man.
Barkas, who lost the tag in 2008 when prosecutors withdrew all charges related to such drinks, originally faced crimes against 24 women.
Police had alleged Barkas drugged, raped or assaulted the women after befriending them in Melbourne’s CBD and inner suburbs.
The South Yarra man appeared on Monday in the County Court charged with 21 offences, including rape and administering a drug for the purposes of sexual penetration.
The charges, which involved seven women, were to be heard at three separate trials.
The charges to which he ultimately pleaded guilty involved three women.
After pretrial legal argument, prosecutor Ray Gibson said on Wednesday the case had been resolved and Barkas then pleaded guilty to rapes committed in 1991 and between 2002 and 2003 and 2004 and 2005.
Judge Paul Lacava earlier heard that Barkas and Xydias had socialised on many occasions.
Xydias, who pleaded guilty in 2008 to 25 charges of rape and 61 of sexual assault against 11 women between 1991 and 2006, drugged victims and filmed his attacks.
Barkas’ barrister Julian McMahon and Mr Gibson had discussed this week how to disguise the ”infamous” name of Xydias, who was mentioned throughout Barkas’ police brief, because it risked prejudicing the trial.
Barkas was remanded to appear in the court again on March 29.
(source: the age)

Growing up Greek-American you are privy to a unique childhood, filled with some pretty strange customs (strange to those who are not Greek, anyway).
Greece