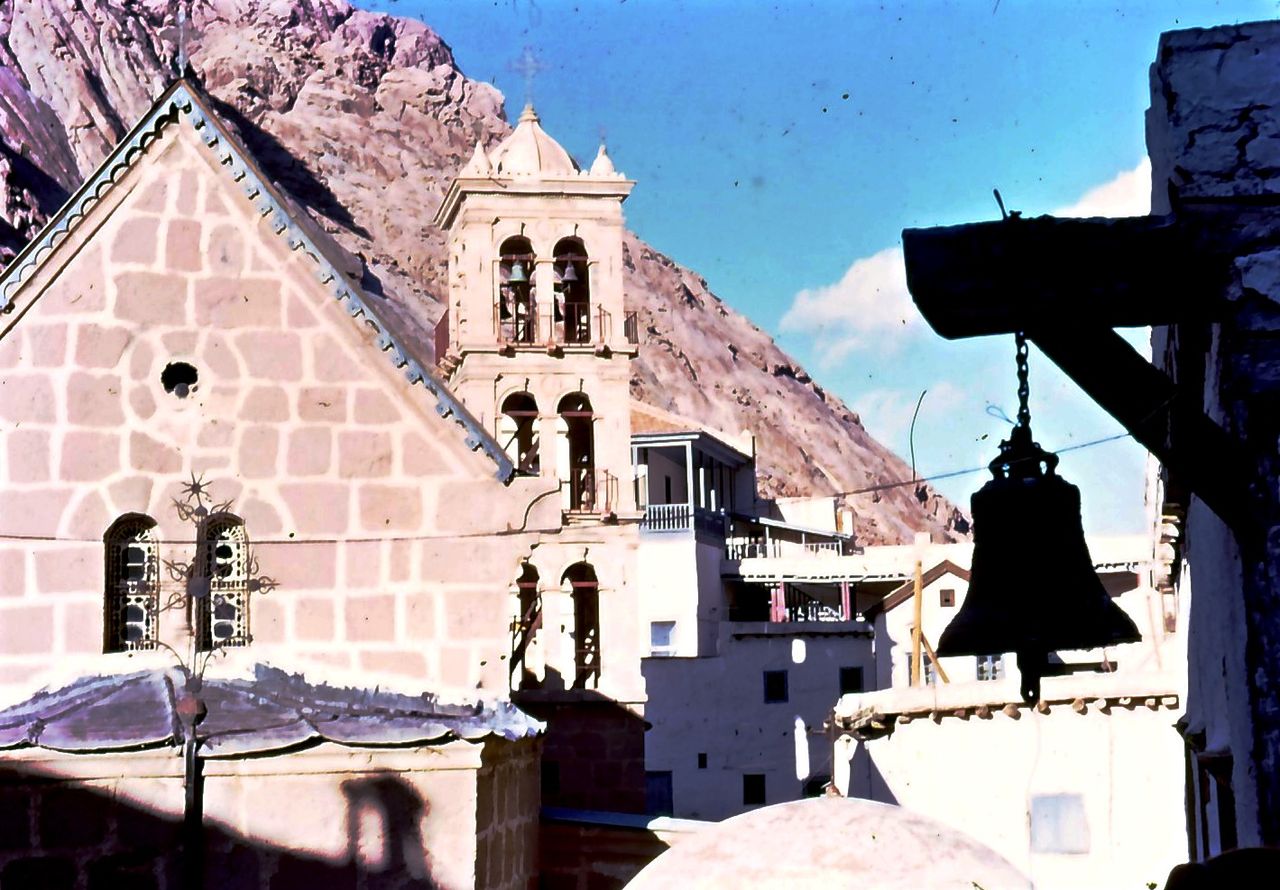 Ecumenical Patriarch Bartholomew called for a legally binding international agreement to avert the overheating of the planet, in a letter addressed to the leaders of the international community in view of the UN conference on climate change in Copenhagen.
Reaching a beneficial agreement within the framework of the international negotiations in Copenhagen is not only morally imperative for the protection of the universe but a path to social and economic survival as well, he underlined.
“The action against the climate change should not be regarded as an economic burden but as a major opportunity for a healthier planet for the benefit of humanity as a whole, the underdeveloped countries in particular,” the Ecumenical Patriarch stressed.
“Profit, especially, short-term profit, should not motivate our actions more so when it downgrades our shared and God-given natural heritage,” he said.
Bartholomew underlined that “the climate change, as a threat to humanity and the planet, and the progress observed in science and technology clearly show that the only way to a low carbon economy (LCE) is the development of the renewable energy sources (RES), energy saving and no more deforestation.”
The letter of the Ecumenical Patriarch was addressed to the leaders of the United States, China, Russia, India, Pakistan, the European states and the UN Secretary General.
In a letter addressed to Greek Prime Minister George Papandreou, the Ecumenical Patriarch called for bold commitments in the Copenhagen negotiations that will lead Greece as soon as possible to a low-carbon energy policy.
(source: voice of greece)