The «Antikythera Mechanism» in Sydney 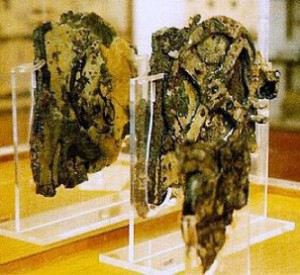