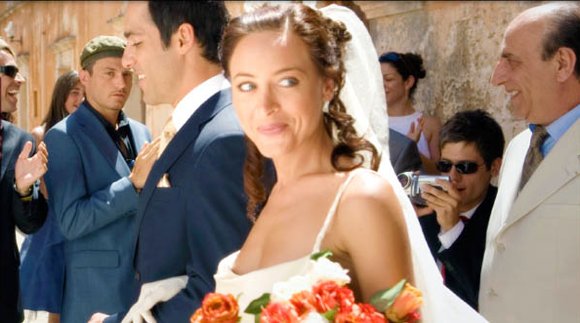 Festival highlights include the Winner of the Audience Award and FIPRESCI Prize at the International Thessaloniki Film Festival PVC-1,Spiros Stathoulopoulos’ directorial debut inspired by a true story about a pipe bomb improvised explosive device secured around the neck of an extortion victim; Strella: A Womans Way, a drama about an extraordinary relationship set in the seedy nights of Athens; Panos Karkanevatos’ Well Kept Secrets, a story about the unraveeling of lies;and Athanasia, which won the critics’ FIPRESCI Prize at last year’s Thessaloniki Film Festival.

The festival will continue screenings later in Fall in Sydney, Brisbaine, and Adelaide.