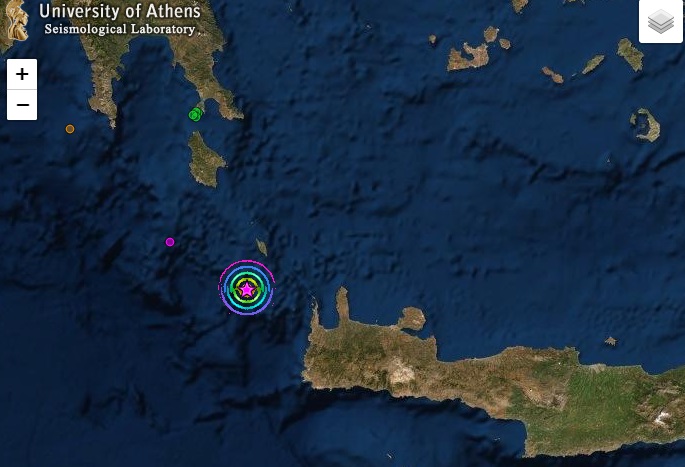 So how many years of living in a country -that you originally consider “abroad”- does it take for that moment to arrive? 5? 10? 3? 15? 6? I can not say for sure. What I do know is that once that moment hits you, you are condemned to a life in a state of eternal culture shock. When in the U.S. you crave frappes and outdoor coffee shops. Arriving at the gate where the final connection to Athens is waiting proves to be annoying to an unexpectedly high degree. While the airline rep is still in the middle of announcing who gets to board when the entire body of passengers are up and running, pushing and pulling luggage, incessantly talking to each other, making it impossible for anyone including themselves to hear any part of the announcement. This forces the poor lady to keep repeating rows 10 to 20 to every single passenger in line, each of whom hardly stops oneself from swearing at her for having rules to begin with. While this is going on, you are waiting towards the end of the line and find it impossible to move forward, even though you are seated in row 10 because all these other passengers are standing in the way waiting for their rows to be called and have no intention of letting anyone pass them by. And that’s when the group with the crazy lady arrives.

She almost dislocates your ankle with her remarkably overstuffed and dead heavy “carry-on” and proceeds to explain how she had a near-death experience almost missing the plane that just now started boarding. Her male friends make a lame attempt at humoring her but she insists on narrating how shocked she was and exactly what panicky thoughts she was thinking when an airport official told her the gate is a 15 minute walk. She was convinced she would miss the plane and what was she to do, she was decidedly doomed, she only had an X amount of money on her. Lady, for f…’s sake, they put you on the next flight for free and if the universe conspires for you to need to buy another ticket from London to Athens, that’s what credit cards are for, and by the way you would have deserved it having sent all this hyper over super duper dramatic stress waves for nothing. It’s a three hour flight, not the second coming.

Once the plane lands at Eleftherios Venizelos, you are not convinced you are not resenting the nagging 40 year old who is already on the phone complaining to his mum about the unprecedented perrils of his tiresome journey to Rome. P-lease! We are talking what? Two hours? Two freaking hours. Un-be-f…ing-lievable! Once you start sinking into an inner stream of consciousness personality bashing in English, you start to believe it’s all the language’s fault. Someone couldn’t be that childish in English, could he? (yes, he could, but that is not where you are right now).

While walking towards the luggage the chaos than ensued upon arrival at that last gate slowly starts to build up again. And that’s when you notice the change. You are now dreading the mishaps of Greek origin rather than the North American ones. The un-repenting Greekness of this particular brand of chaos is driving you nuts. And it’s not really nearly as important as it feels but it’s not what you are used to -now. The world around you has collapsed and rebuilt itself. Again. In a moment you you’ll be translating American slang into Greek and trying to find the Greek phrase of “living above one’s means”. And you really thought there would be an end to culture shock. I bet you never saw this coming.