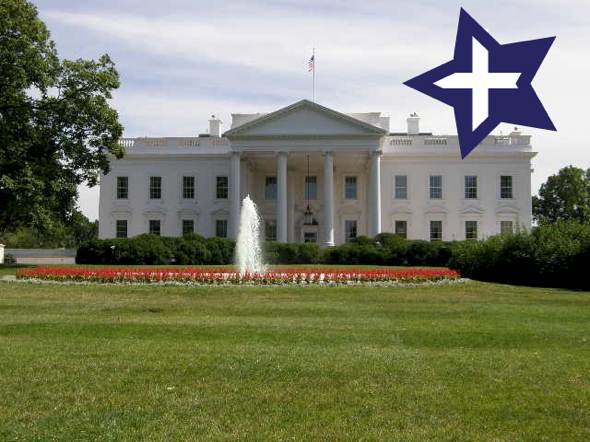 On Wednsday, March 25th President Barack Obama will host the Greek Independence Day Celebration at the White House. The event honors the anniversary of Greece’s Independence Day celebrated in honor of the Revolution of 1821 and Greek Independence.
The annual event that was instituted some years ago offers Greek-Americans the opportunity to listen to the President praise the contribution of Greece, the values of democracy and freedom and the country’s role as an ally and friend of the US.
This year’s event will be of special significance as it is taking place just a few days after Secretary of State, Hillary Clinton’s talks in Ankara and just a few days prior to President Obama’s visit to Turkey. The leaders of the omogeneia are expected to underlined the need for the materialization of President Obama’s campaign commitments concerning the Cyprus dispute, the FYROM name issue and Greek-Turkish relations.

President Obama is expected to refer to the values of Greek democracy and independence as well as of Greek-US relations. Archbishop of America Demetrius will speak on behalf of the expatriate Greek communities after previously holding a private meeting with Obama. After the White House event Greece’s Ambassador in the US, Mr. Alexandros Mallias, will host another celebration at the Greek Embassy in Washington, DC. (with information from voiceofgreece.gr)

The Greek War of Independence (also known as the Greek Revolution) was a successful war of independence waged by the Greek revolutionaries between 1821 and 1829, with later assistance from several European powers, against the Ottoman Empire, who were assisted by their vassals, the Egyptian Khedivate.

After a long and bloody struggle, the Greeks thus became the first people of the Ottoman Empire’s subjects to secure recognition as an independent nation by the Treaty of Constantinople in July 1832. The anniversary of Greece’s independence (March 25, 1821) is a national holiday in Greece and was deliberately chosen to coincide with the Annunciation of the Virgin Mary.