Fey and Desplat have good chances for more Golden Globes 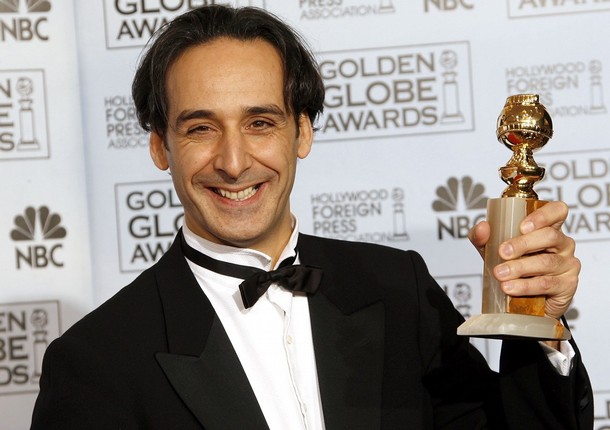 The famous composer of Greek decent, Alexander Desplat and the Greek American Tina Fey of “30 Rock” are in this year’s list of nominations for a Golden Globe Award.

Alexander Despla composed the music for the movie “The Curious Case of Benjamin Button” starring Brad Pitt and Cate Blanchet. Two years ago he was awarded a Golden Globe for the music in the movie “The Painted Veil”.

Tina Fey starring on the TV series “30 Rock” for which she writes the script as well, is among the nominees for a Golden Globe for the Best Actress in a comedy TV series, which she won last year.

Golden Globe Awards will be aired live from Beverly Hills this Sunday Jan 11 2009 at 8pm on NBC network.